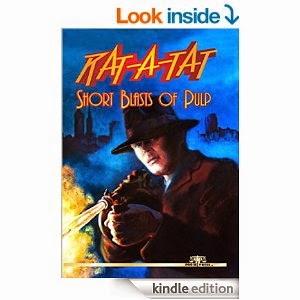 Like Bullets from a Tommy Gun, Pro Se Productions delivers Pulp like no one else in Rat-A-Tat: Short Blasts of Pulp! Today’s best Genre Fiction authors pull their fedoras down tight, charge their laser blasters, and barrel full speed ahead into Rat-A-Tat. This two fisted collection features short short fiction designed to illicit the same emotions, the same edge of the seat thrill, the same action and adventure as classic Pulp stories and New Pulp novels. Thrill to Pulp delivered in quick, sharp blasts from a rogues’ gallery of authors! Rat-A-Tat: Short Blasts of Pulp from Pro Se Productions.

Portals- A Fantasy Anthology, By Various 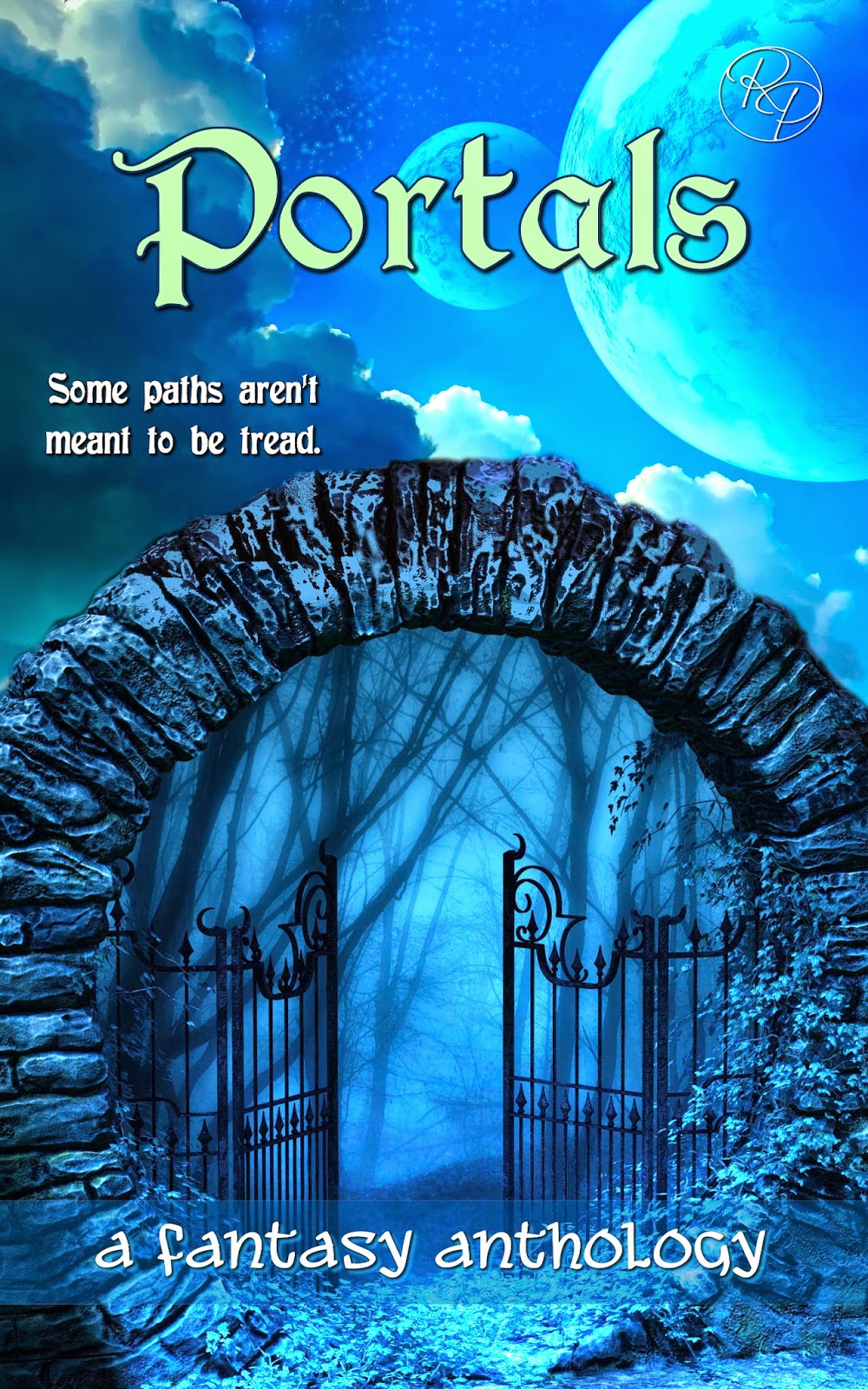 No matter what world you call home, and what your station in life, there are just some paths that weren't meant to be tread. 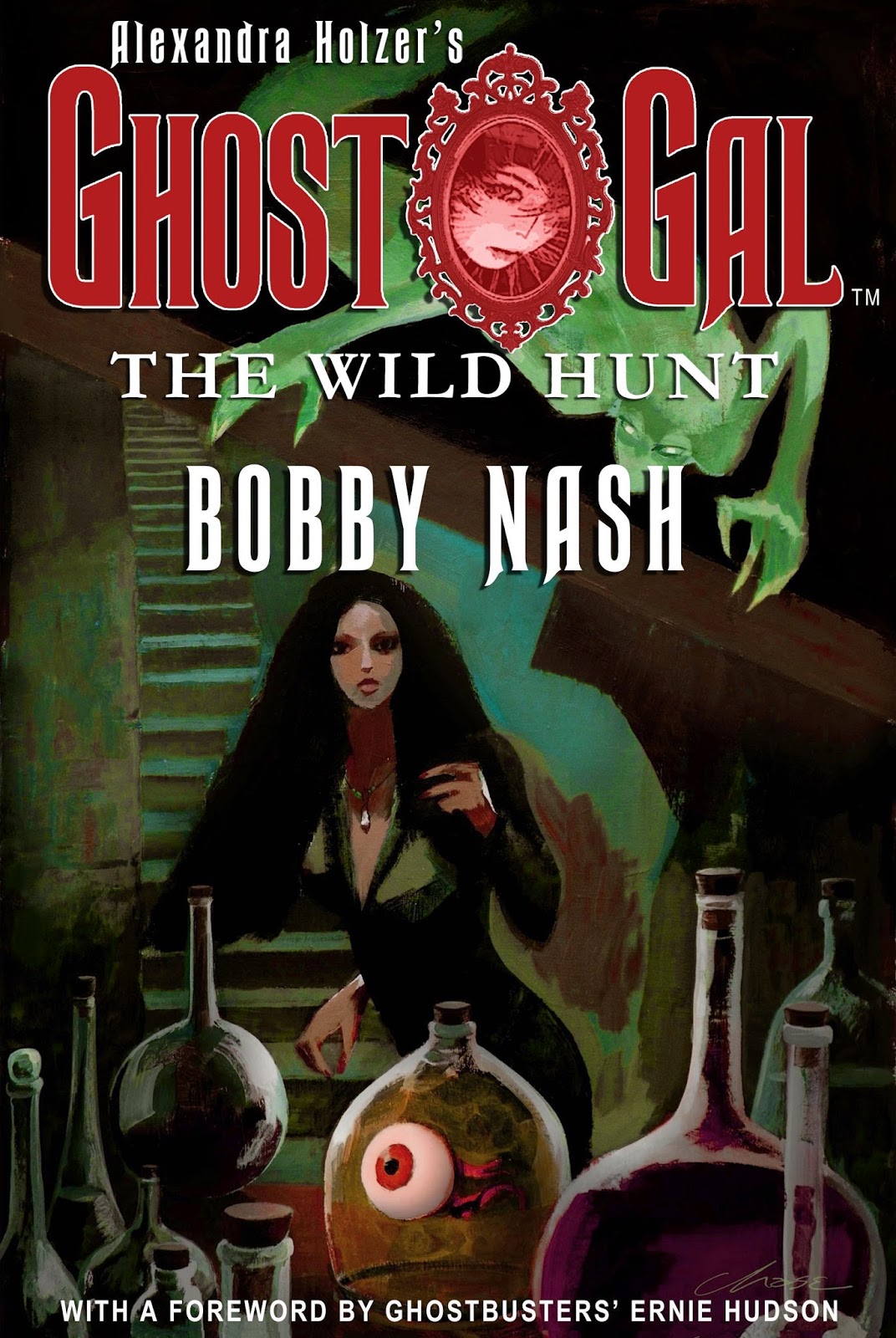 Raven's Head Press has released Alexandra Holzer's Ghost Gal: The Wild Hunt, a novel by Bobby Nash for immediate purchase as a paperback. The Kindle edition will be available in a day or so. Other online retailers, bookstores, and such will take just a tad bit longer, but look for them within the next week.

About GHOST GAL: THE WILD HUNT--
Alexandra Holzer is just your average young paranormal investigator out to show an early 1960s New York City she knows a thing or two about ghosts. Join Alex's alter ego, GHOST GAL, and her fiancé, Joshua Demerest as they do battle with a very ancient ghost and his pals who have a score to settle with her famed father, ghost hunter, Hans Holzer.

Listen to Michael, Alexandra, and Bobby discuss Ghost Gal on The Earth Station One podcast, episode 184 where they also braved The Geek Seat. You can hear it here. http://esopodcast.com/earth-station-one-episode-184/

Alexandra Holzer's Ghost Gal: The Wild Hunt by Bobby Nash is the first book in a series of new horror/adventures novels from Raven's Head Press.